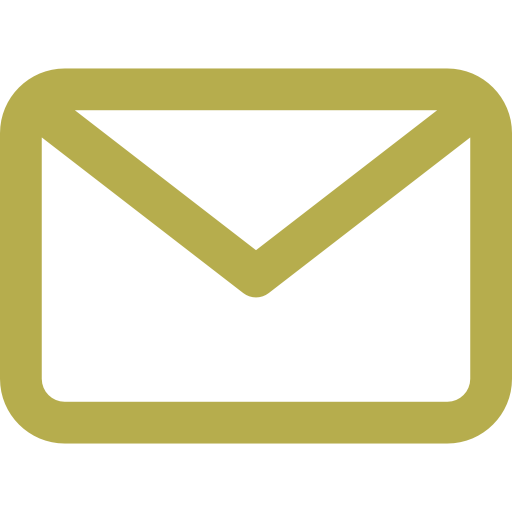 Title or headline of any literary work or just a text paragraph is essential as it reveals the true meaning of the text below and is the brief summary of the same. So the translation of headlines should be treated with special attention.

Tricks and Tips on Translation of Titles

It is the title of the literary work that makes it possible to understand the entire text. Besides, it is not only an artistic work but also an advertisement headline. Therefore, the translation of healines must be treated with special attention.

Many linguists believe that the translation of titles is often the more complex occupation than the translation of just a volumetric text from English. It is crucial to point out how the headline will sound in Russian as it will cause respective associations and emotions. It is therefore recommended to save the headlines as close as possible to the original context.

There are some variety of titles; they can be informative, symbolic and advertising or commercial. Or there can be headlines that combine the signs of several types. But it is not always easy to instantly replace the title in the original language with the relevant headline in the target language. In order to prevent from making the healine sound irrelevant most linguists just put the first option available, whatever comes to mind and then, after the completion of translation of a paragraph, chapter, volume, article, or even a book, i.e. at the final stage, create the new headline that is relevant both to the context and the general idea and sense of the original text.

The translation of headline has always been a difficult task. The difficulty is in the ability to convey the essense and idea of the text or a paragraph that is below. For example the exact translation of the title of the TS Eliot poem "The Waste Land", is "Barren Earth" in Russian. Although the original English version of the title is "wasteland", it gives the poem a brief but capacious title. In the literature you can find a lot of headlines or titles that are absolutely inappropriate with the essense of the work. A good example is the title "Flying over the cuckoo jack" ("One Flew Over The Cuckoo's Nest"). In Russian the word Cuckoo has many translations, one of which is " crazy, insane, fool", and "Cukushkino Nest", respectively, "Crazy House".

There are titles that are easily translated, and general rules are used to translate: proximity to the original and the natural sound in Russian. More often, it is difficult to translate headlines. For example, "Hills as white elephants" - Hills Like White Elephants Hemingway. The meaning of the idioma White Elephant is quite difficult to convey.

Translation of titles depends on the understanding of the product by the translator. It is necessary to try to choose such a title so that the English work would be in composition with Russian culture.

Frequently the problem of translation of headers from English to Russian lies in the peculiarities of the Russian language, such as the incompression of syntax and word formation. However, in half of cases the translation of headlines is done literally.

Separate attention deserves the conversion of newspaper headlines. For their correct translation, it is not enough to know the theory of translation. For high-quality translation from English to Russian language you need to highlight the key features of the headers and determine the problem which should be avoided or described. The difference in newspaper headlines is that they are written by a compressed language, and should be easily read and be expressive for the viewer. There are no specific rules for their translation. However, knowing their features and having sufficient knowledge, linguist is capable of performing an adequate translation.
What it means to translate titles from English to Russian language 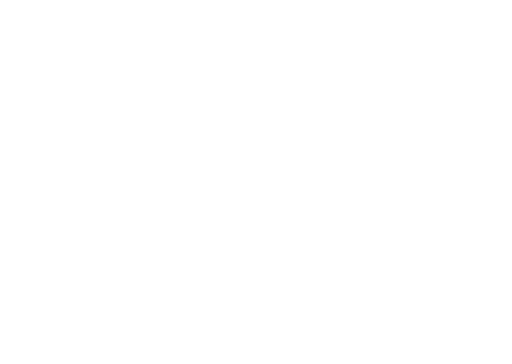